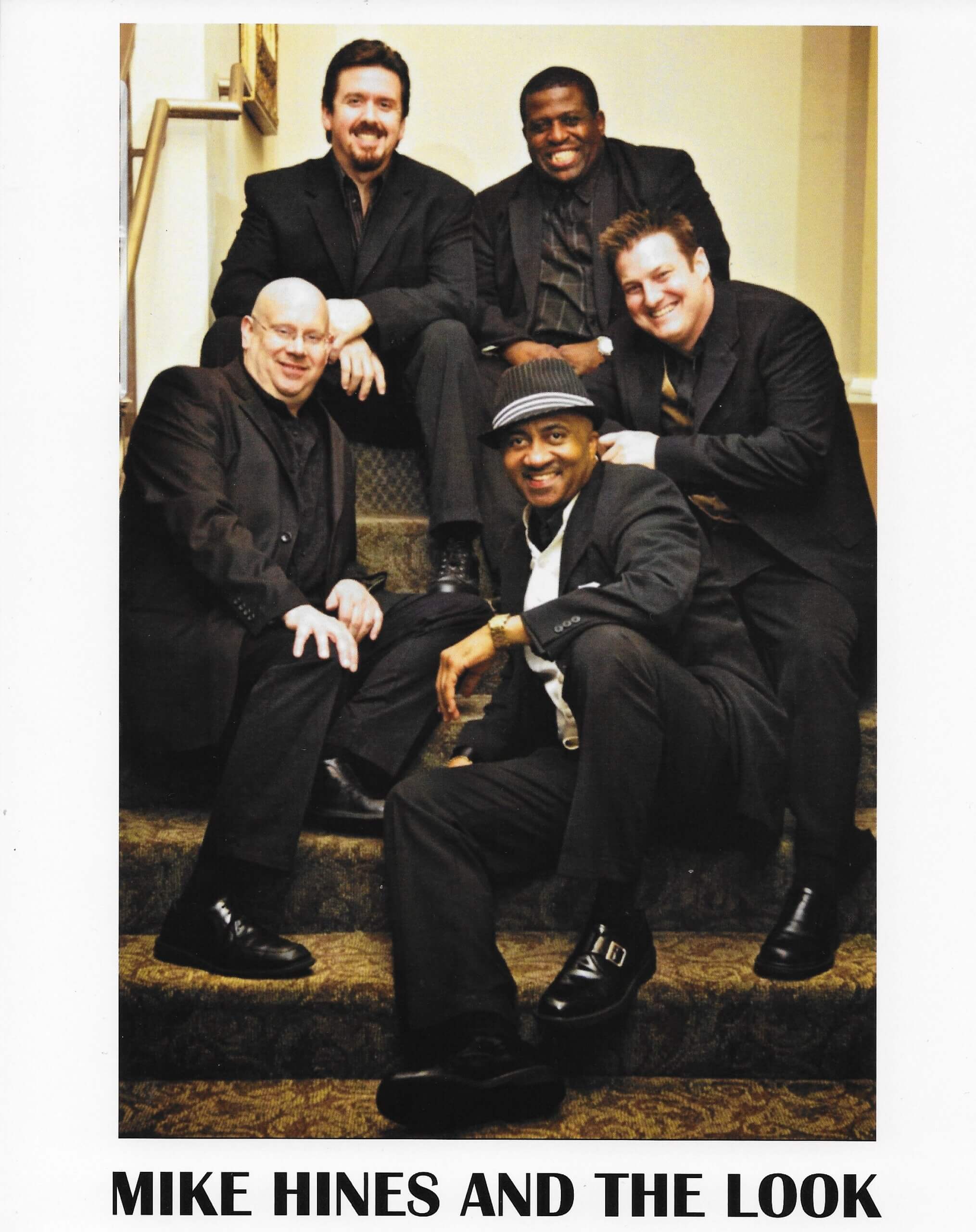 Mike Hines, also known as Mike Hines and The Look, is a high-energy 5-member dance band that can bring any party to life. Also, a 2022  inductee into the Delaware Rock & Roll Society. They play r&b, hip hop, pop, old school funk with a taste of Motown and disco and have entertained large crowds for 3 decades. Mike Hines and The Look frequently perform at nightclubs, weddings, festivals, galas, and private parties and had the honor of performing at the Delaware Inaugural Celebration 2017 for Governor Carney.

They’re the ultimate party band, with a very diverse following from several generations. During their illustrious career, Mike Hines and The Look have had the honor of opening for acts such as the legendary Dionne Warwick, The Ohio Players, Taylor Dayne, Chris Rock, Al B. Sure, Lisa, Lisa, Naughty by Nature, War and The Sugar Hill Gang. They also had a recording contract with Atlantic Records in 1989/1990, Bud Lite sponsorship. They won many awards and honors while performing in New York, New Jersey, Philadelphia, Washington DC, Delaware, and Maryland.

Mike Hines is a consummate showman who sings and dances with energy, style, and finesse. The chemistry of his very talented band is the perfect mix. He has a unique, charismatic personality on and off stage and displays a top-notch work ethic. An evening of entertainment with Mike Hines and The Look is an exciting experience not to be missed.

Hines has become somewhat legendary for his unpredictability in his live shows, combining choreography and audience participation. The result is an energetic live show.

When it comes down to it, there’s only one way to describe what Mike Hines does: Entertain!

They put on an excellent show for audiences of all ages. He is the ultimate party starter!

Over three decades, the ubiquitous dance band has been entertaining with its signature brand of high-energy performance that continues to pack venues.

His band has a great sound and they play different kinds of music for everyone to enjoy. Top shelf entertainment!